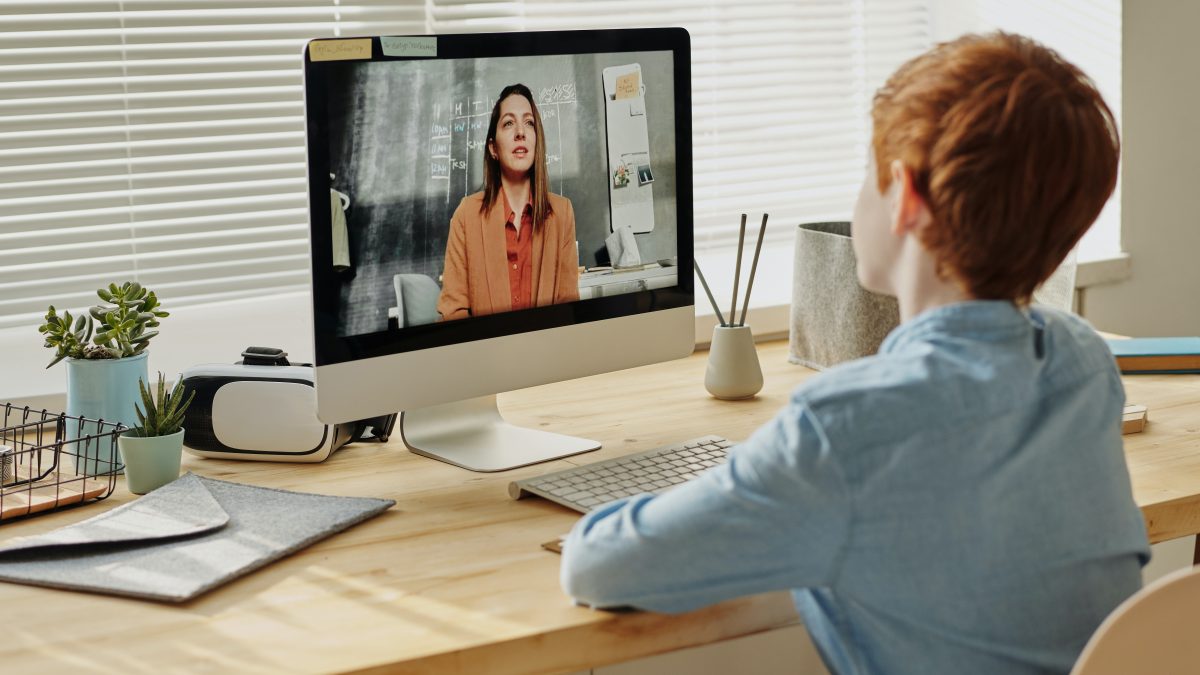 Music is introduced to a lot of people at a young age. Infants can be exposed to music from a wide range of sources such as lullabies, nursery songs to musical toys. As they grow up, they may be exposed to more aspects of music such as singing songs from their favorite TV shows, playing musical instruments, learning musical knowledge in school and listening to different genres on music-streaming sites.

Researchers have been stressing over the years on the importance of music to children’s development as it has a variety of benefits to children. Studies have shown exposure to music affects one’s brain development, which can result in better emotional control and overall calmness, ability to process sounds and language, and enhancement in both cognitive and social development.

Technology is convenient for people with physical disabilities as all they need is a computer, tablet, or even just a smartphone. There are free applications ready to be downloaded at any time that are for beginners, as well as more advanced software for compositions and performance stimulation. Even if people with physical disabilities cannot use the device on their own, they could seek help from their caregivers (family and friends).

The operation of a computer does not require high levels of expertise and is user-friendly for both the learner and the one who assists the learning process. As long as there are a digital device and the internet, music is made accessible to them.

Sound Infusion incorporates technology and music in a more educational way for learners to gain knowledge beyond just sounds. It is highly accessible as it is a free online platform with various features to explore. Its online studio includes more than 120 instruments across the world so that learners can maneuver freely to come up with their own composition. People with physical disabilities get to learn information about those instruments at their fingertips.

One advantage of using technology to learn music is that it requires minimum physical movement. Some people may have major limitations in moving, such as those with partial paralysis or cerebral palsy. Technology allows them to have exposure to music and musical instruments by minimizing the physical movements needed to operate the device. Back in 2012, Beteju and Perera initiated the study of EyePiano which is a piano interface that mimics a real piano but can be operated with just eye movements.

It can be used as long as the person can blink, move their eyeballs, and is capable of hearing. Even though it has certain limitations like users cannot press multiple keys simultaneously and there is a lack of accuracy in capturing eye movements, it is still an effective way for people with physical disabilities to learn the basic execution of playing the piano.

There are also other technologies that allow people to learn music with fewer physical movements. The Movement-to-music (MTM) allows a webcam to capture the learner’s movement (big or small) and activates music (Tam et al, 2007). These types of technology recognize the need for people with physical disabilities to get exposed to music despite their physical condition or disorder.

There is a wide range of physical disabilities and disorders with various causes. Some are inborn, or developed later in life; some are genetically-inherited or caused by accidents. Therefore there is a need for customizable technology or specific technologies to cater to different physical needs. The aforementioned EyePiano and MTM cater to those with severe movement limitations, while more technological adaptations can be made to meet the needs of people with physical disabilities.

These adjustments may include screen readers and magnifiers for visually impaired people, external hardware, and switches to replace keyboards and mouse buttons as well as step-by-step guidance throughout the composition process.

Music helps a person’s development in terms of visual and auditory stimulation, boosts creativity, and also brain stimulation. In researches that focus on the various technologies such as software and specialized gadgets, they keep stressing on the point that there are many wonderful things music does to people. It is a great way to communicate and express one’s emotions especially by creating music. It can also be healing to one’s mind, as seen in parents singing lullabies or playing soft music for a soothing effect when they try to calm a baby down.

Meanwhile, technology is becoming increasingly more accessible and affordable. With the help of a wide range of musical technologies specially designed for them, people with physical disabilities can learn music as easily as the rest. It also benefits people with different levels of musical capabilities. While some are for entry-level and beginners, there are also various types of software for professional compositions, which is a huge advantage for musicians who already have certain levels of musical knowledge.

There can also be a new direction in music therapy to incorporate such technologies into their therapy sessions. It provides a way to combine the mental health benefits of music therapy for those who cannot physically execute a real musical instrument.