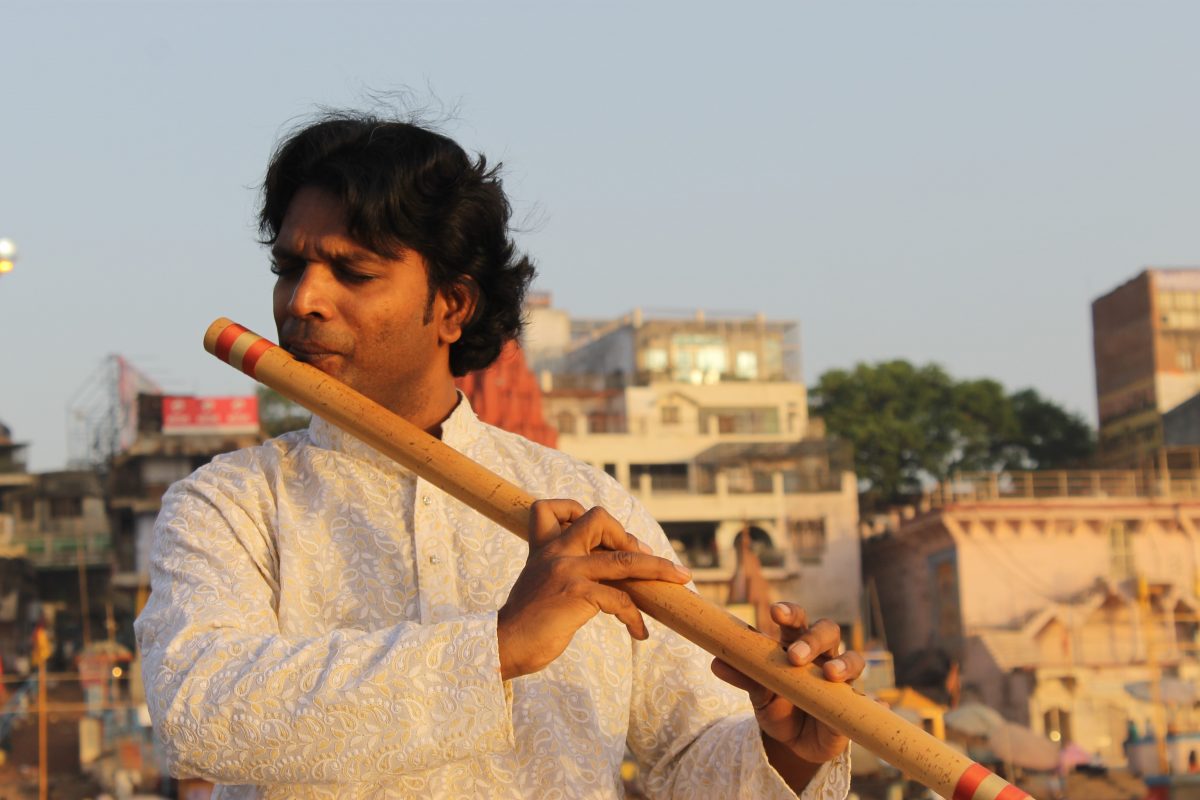 Music is everywhere in our everyday lives, it can be heard in TV commercials, retail stores, radio, street performances and so on. People are seen dancing and singing along to the music, feeling good and relaxed when they are surrounded by music , which goes to show music is for everyone, and not only for professionals such as musicians and singers.

Music deeply impacts people, far beyond making people want to dance and sing; it affects human brains and behavior in a number of ways. In fact, there is even a university course titled “Music and the Brain” by Kiminobu Sugaya and Ayako Yonetani. Science has shown that music impacts different areas of the brain, leading to various effects on people of all ages as it targets specific areas of the brain.

There is evidence that listening to music changes human bodies physiologically, leading to psychological improvement. According to Yehuda (2011), classical music helps alter brain waves that are associated with relaxation, it also boosts the release of dopamine, serotonin, and endorphins (chemicals released in the brain that induce sensations of happiness and relaxation). Simultaneously, it lowers the level of norepinephrine (arousal) and cortisol (stress). Such positive effects however, are highly dependent on the music genre.

Research has shown that different music genres have their own effects on listeners (McCraty et al, 1998). While classical music could bring some effects of relaxation and tension, both new age and designer music had a more significant effect. Some genres such as grunge rock however, creates a more hostile, sad and tense state for listeners, which is the very opposite of other genres. But to rock music lovers, it may be a distraction from reality and build a stronger sense of identity (Ashford, 2017).

With the right choice of genre, music can positively affect one’s mood and mental state. This may be why music therapy is increasingly popular these days. According to Odell’s study on music therapy in mental health (1988), music therapy is “the use of music to allow an alternative means of communication and expression where words are not necessarily the most effective way to fulfil therapeutic aims for the client”. For cancer patients, music acts as a distraction for them to momentarily escape from their situation, it also has the potential to lift their spirits to be more at peace.

As a result, their levels of anxiety and pain are significantly lowered. Patients who participated in music-making sessions also showed more emotional expression, playfulness as well as creativity. Such findings are consistent with other studies that were done on patients with dementia (Gomez-Romero et al, 2013), children and adolescents with mental disorders (Gold et al , 2004) and stroke patients (Kim et al, 2001).

Rather than merely listening to music, active participation in it such as music composition and playing musical instruments can also be beneficial to people. In a series of experiments conducted by Dumbar et al (2012), singing along with music, coordinated with additional upper body movements, helps heighten pain thresholds (higher pain tolerance) due to the release of more endorphins. Lehmberg and Fung found that active music participation helps senior citizens improve physically, psychologically and socially (2010); making their own music can “reverse stress-induced genomic expression”, in other words, reduces stress.

Highlighting the psychological benefits, these researchers noted music allows them to express creatively while learning something new. Due to technology, music is easily accessible with very little cost nowadays; people can simply go on Youtube or download music streaming apps such as Spotify to listen to their favourite music. Thus making it easier for more people to enjoy a vaster range of music and the subsequent benefits of enjoying music on a range of devices and in any locale that provides internet/mobile access.

Younger children and adolescents nowadays have more exposure to music as heard on television and music streaming platforms. They also have more resources to learn musical instruments in schools or music centers than previous generations. Discovering more about music is particularly useful for their psychological and cognitive development as it actively impacts the brain.

There are also studies that show music is positively associated with academic achievements of children and adolescents (Southgate& Roscigno, 2009). Hodges and O’Connell also have consistent findings (2005); children who received regular music education excel their peers in other academic achievements. Although the benefits of music differ from individual to individual, nonetheless numerous studies over the years has shown that the positive psychological effects of music are evidenced across all age groups and dispositions.

As a creative music app, Sound Infusion is an online platform that allows students to create their own music using a wide range of musical instruments around the world. Students can think out of the box as the online studio lets them incorporate all sorts of instruments in one single composition.

Students get to explore culture through traditional musical instruments that they would normally not be able to experience in a school-setting, whilst also understanding each instrument’s rich cultural background. With proper guidance from teachers by using the extensive lesson plans on the site, students from Years 1 to 10 can gain a well-rounded understanding of music in terms of instruments originating from different cultures, how to compose and also learn the history behind the music, and how a given community shares music in festivals and important spiritual events.

Sound Infusion is a tool that can stimulate students’ creativity while they learn about other cultures and communities, adding a cross-disciplinary educational value. Especially during this difficult time of facing an epidemic, face-to-face schooling is still limited in many places, it is also not encouraged to go out unless necessary, digital apps are now our best educational tool. With the use of Sound Infusion, learning can still occur in a home-setting with both visual and auditory stimulation.

Social distancing can be stressful as people are constantly worried about the health of their friends and family, as well as themselves, added to which it may also be difficult to stay at home for a long period of time especially for younger children and adolescents – the opportunities for them to spend time with their friends and do outdoor social activities are strictly limited. Learning and music composition through Sound Infusion may provide the aforementioned musical benefits and help students cope with such tough times. This is supported by Koutsoupidou’s research about online learning on music (2013). She found that online learning has the potential to benefit learners across the globe as it provides greater flexibility and accessibility.