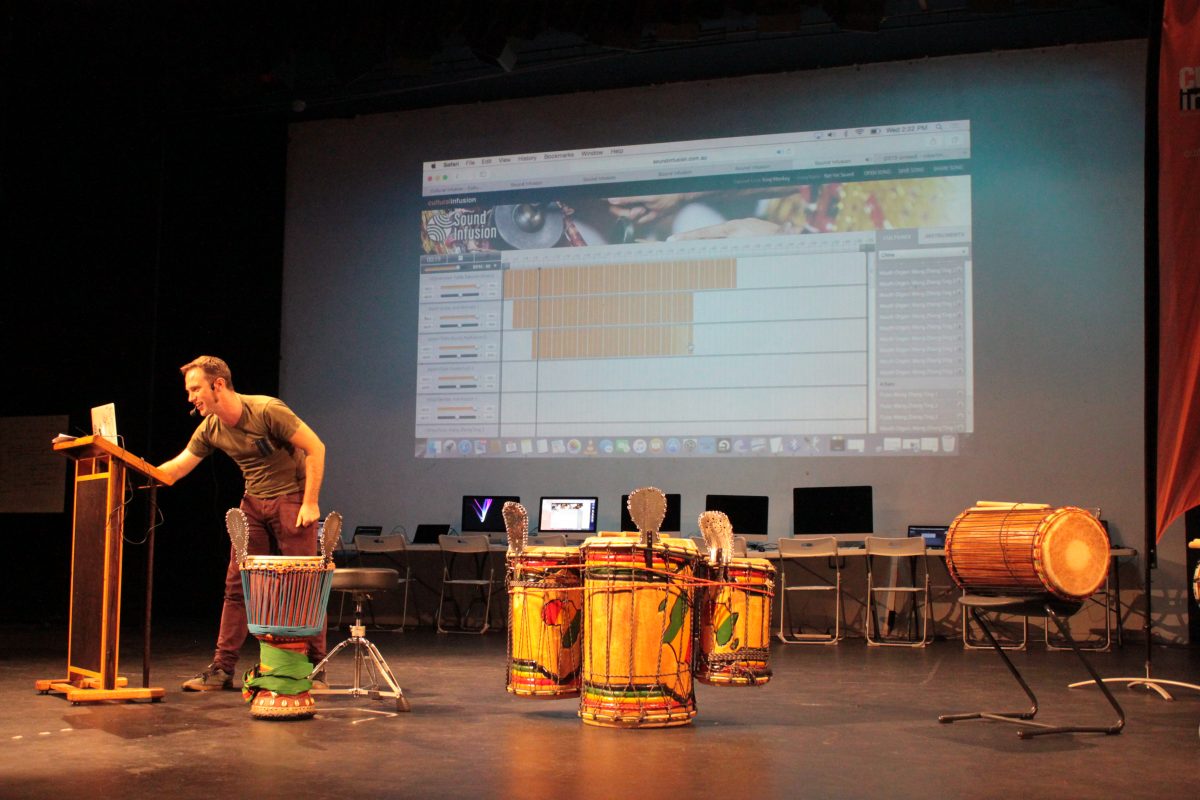 Music is a universal language. We all have heard that when words fail, music speaks! A beautiful melody evokes an emotional response, regardless of the language, it is written in (Kawakami, Furukawa and Okanoya, 2014). Music helps diverse communities by transcending cultural and linguistic barriers. Even though music is omnipresent, it differs so much from place-to-place. The musical traditions of a particular area or culture are quite distinct from others. However, this representation of diversity is exactly why music is so powerful.

Music embodies local socio-cultural influences and turns it into a global sentiment. A great piece-of-music not just reaches to people all across nationalities, but does so while retaining its unique color and identity.

Music helps diverse communities by bringing them together

For as long as we know, making and listening to music has always been a communal exercise. Even today, all our ceremonies and family gatherings are unfinished without a musical recital. Music enhances our community spirit. When we listen to songs together, this shared experience brings a sense of belonging and we feel more connected with each other. Songs are not just melodies conveying emotions, they are written and spoken words that carry stories and narrations across generations. Story-telling through songs is an age-old tradition.

Listening to a song from a different culture in an unfamiliar language can open our eyes to a whole new world. Music imbibes the narrative of local culture and makes it accessible to people all around the globe. It simplifies our understanding of cultures that may seem very different than our own. It eases our way into the unfamiliar by focusing on those aspects that we all have common (Trehub, Becker and Morley, 2015).

Music is also extremely beneficial in uplifting the local economy of a place. When people invest in music, they are ultimately investing in creative energies, other people. A vibrant economy could be cultivated around music.

Music also elevates the social and cultural ecosystem of a place. Music can weave a strong social fabric by imbibing human values and spreading them far and wide. Socially aware music can change society for the better. From social organization to group cohesion, music helps diverse communities to develop strong social bonds, not just within but even outside the community (Terrill, 2015).

Music as a healing technique for diverse communities

The question of identity is a significant area of concern for diverse communities and this can be among them for even generations. Music can be a solution to finding healing, unity and develop a sense of community. Those with a common culture can express themselves with their own music. Our identities have roots in our past and through generations, including the songs we used to hear in our young ages or what our parents or grandparents used to listen. Listening to our cultural music and traditional instruments help us feel connected to our people. This also can be seen as a way of connecting diverse communities to their current community. Traditional music can be seen as a way of acknowledging our cultures.

An example of these uses of music is seen through Afro-Colombian communities that have been displaced due to violence of the Revolutionary Armed Forces of Colombia (FARC). They have been forced into living in the poorest regions of Colombia along the Pacific Coast. Music has been used for recovery in large and small forms. On a larger scale, there has been a music festival called the Petronio Álvarez Music Festival during which every performance focuses on embracing traditional or modern music of the Pacific Coast. They use music as a political commentary to teach others about the problems they have faced due to this violence. (Luisa Gonzalez, 2018).